The threatened Lanner Falcon in Italy

Lanner falcon occurs in Italy with the threatened subspecies feldeggii. Here the Lanner has its northernmost limit of breeding range.

The decline involves different areas and afflicts also the major area of its presence, i.e. Sicily, the stronghold of Lanner in Italy. In the figure below, status of Lanner in Italy in 2018 according to our sources. See also "Population size and breeding performance of the Lanner Falcon in Sicily: conservation implications 2017" 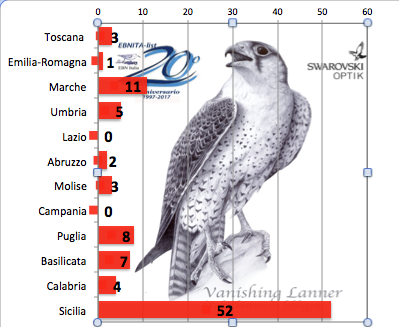 In 2019, EBNItalia (also supported by CABS Commitee Against Bird Slaughter) started a field research with the aim of undestarding the causes of the decline. Since the figure we got in 2018, was somehow questionable and uncertain, we assigned field works to some biologists with experience in this species, in order to get undubted data.

We followed 54 sites, of whom only 21 had reproductive success with 31 fledged youngs.

Moreover, we had the proved proof that some sites were visited by thefts. Two of the 3 breeding pairs in Tuscany were robbed and youngs were taken from the nest. There is also a police investigations in Sicily were robbery was also the main cause of Bonelli’s Eagle decline before specific measures were taken.

Our estimates is that at least 50 or even worse, 100 young Lanner falcons were taken annually from the nest for illegal falconry or for trade.

We are firmly convinced to go further on and to break off this plague.

In 2022, our monitoring revealed a further decline in Lanner Falcon breeding territories. In continental Italy the estimated number of Lanner couples is about 15, whereas in Sicily roughly 30. 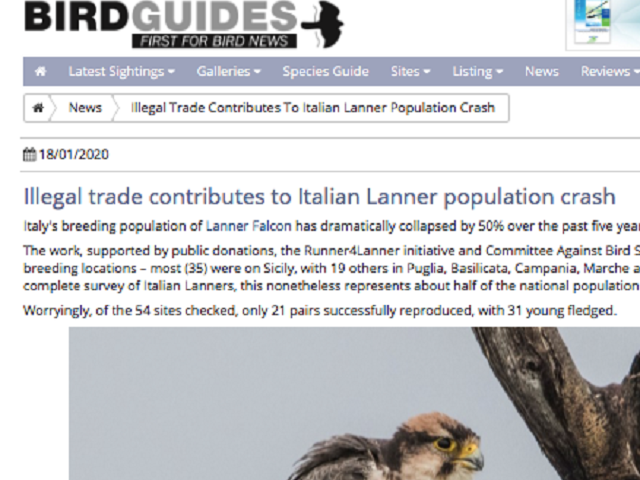 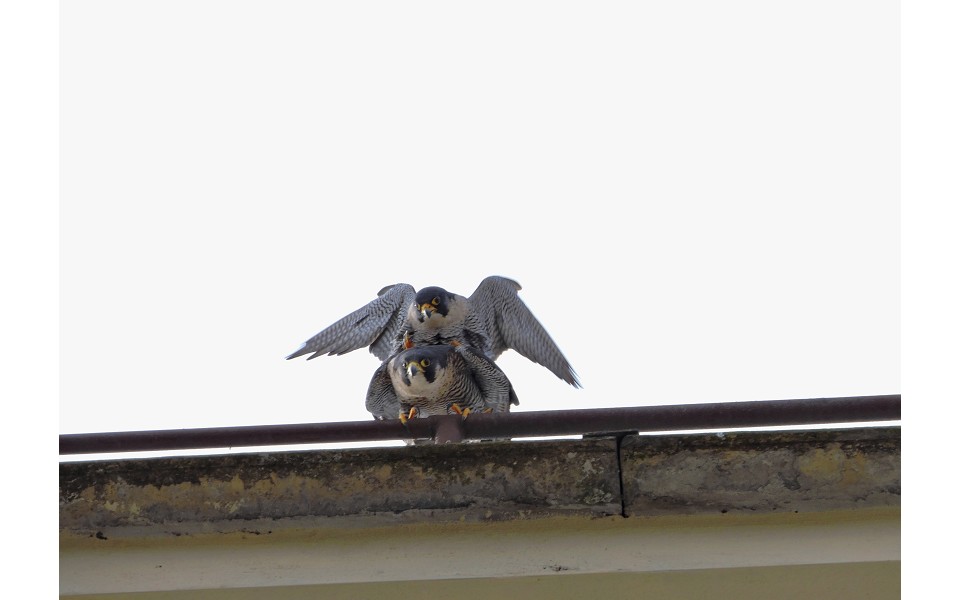 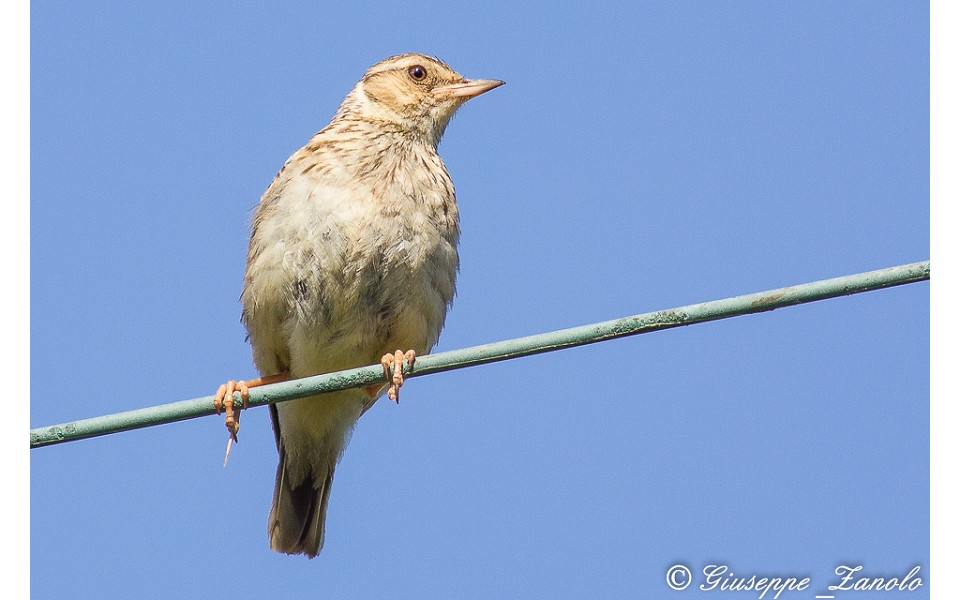