Bonelli’s Eagle (Aquila fasciata) is an endangered raptor with a patchy distribution in Europe. The conservation status of the whole world population is considered at “least concern” but Bonelli’s Eagle is now decreasing in many countries (i.e. Balkans, Greece, Northern Africa) and it is very likely wiped out from Sardinia.

In Sicily, the project “Occhio alla Bonelli” started 6 years ago when we witnessed an illegal trade of chicks and eggs robbed from the nests. We don’t know when this trade has begun but in year 2011 involved several local poachers with international connections.

The Gruppo Tutela Rapaci constituted by several associations organized every year a anti-poaching campaign with dozens of volunteers. The aim of the campaign is to discourage poachers to visit eagle’s nests. Also a web cam was used for the first time to monitor a Bonelli’s nest. No less than 30 young Bonelli’s Eagles fledged successfully every year.

As a president of EBN Italia, I will run the Berlin Marathon for NABU, the largest enviromental association in Germany. On 25th September I will run the 42195 meters for a unprecedented crowd sourcing fundraising.

The aim is to finance the fully restore of this outstanding raptor in Italy.

We are working to save the Bonelli's Eagle in Sicily. Please give a free amount. The target is to raise 1 euro per meter (2 dollars per mile). 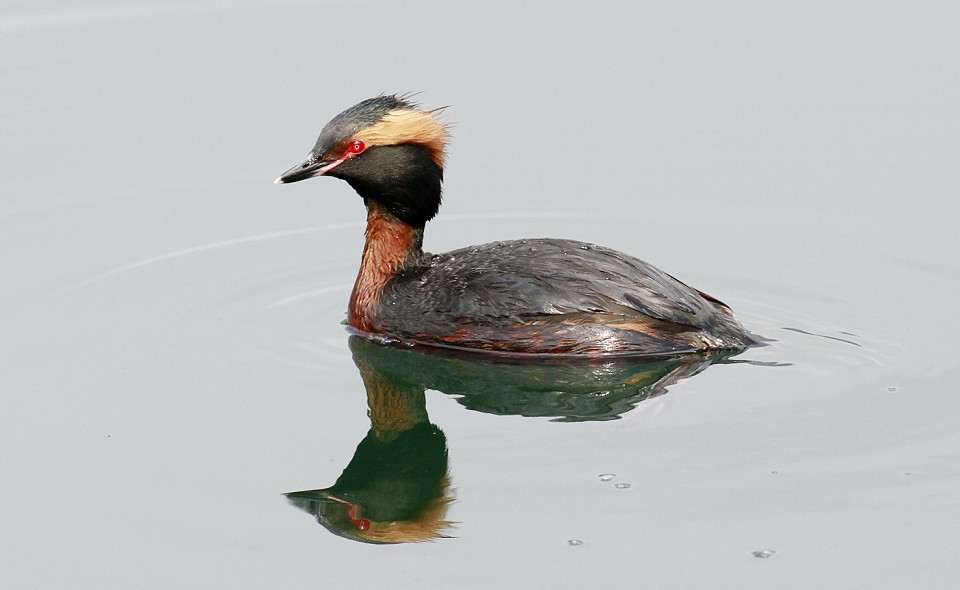